SUMMARY: Consider the RealClearPolitics average of national head-to-head polling in the 2016 election. 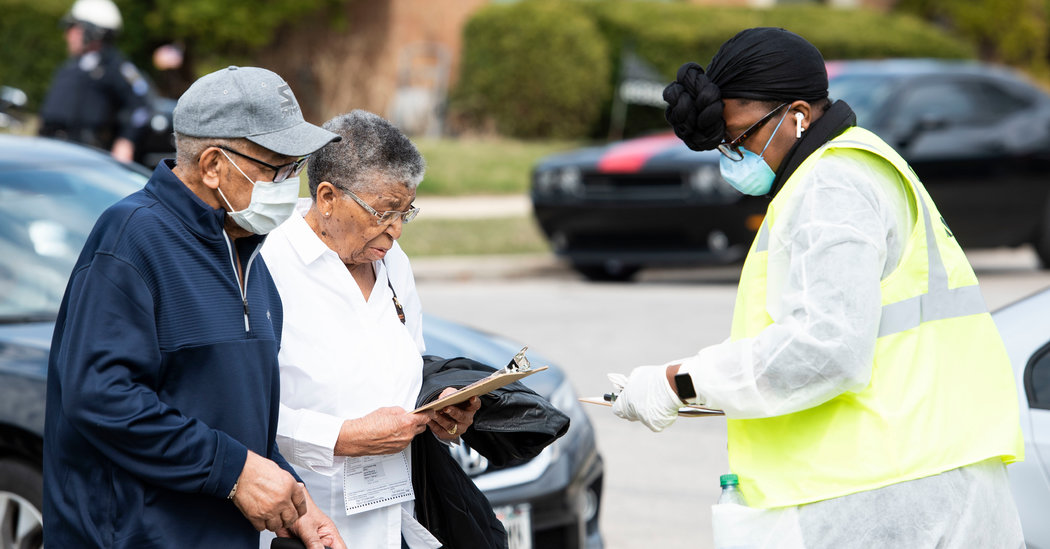 SUMMARY: One measure with strong Democratic support calls for guaranteeing that all states allow at least 20 days of early, in-person voting to enable people to spread out their trips to polling places rather than lining up on Election Day. 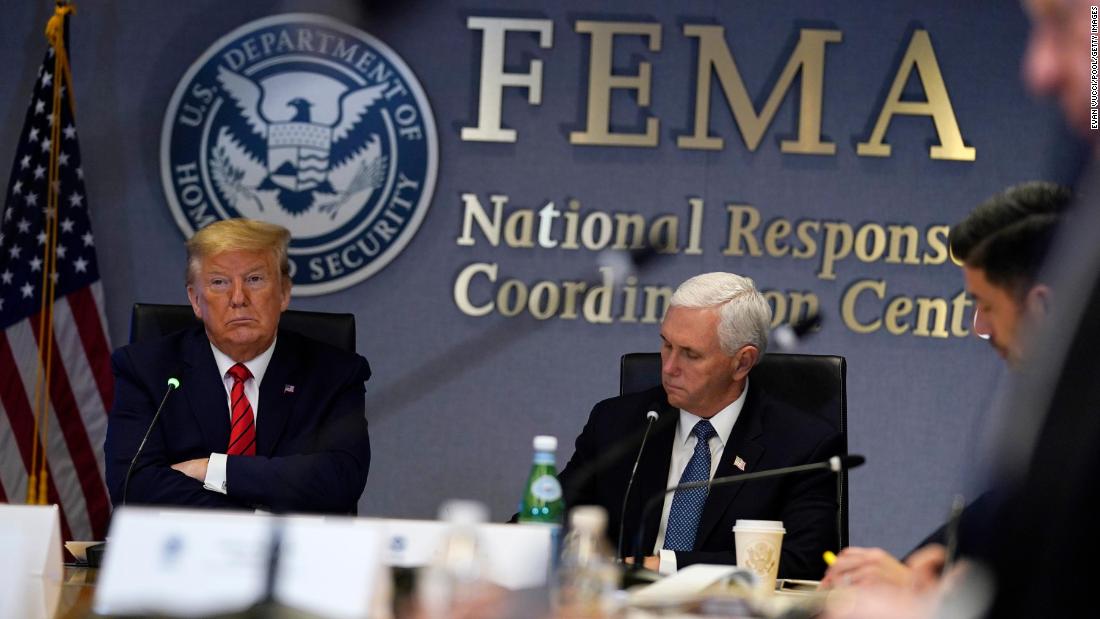 'No one really knows who's in charge': States navigate federal agencies amid crisis

SUMMARY: "No one really knows who's in charge... who's making decisions." 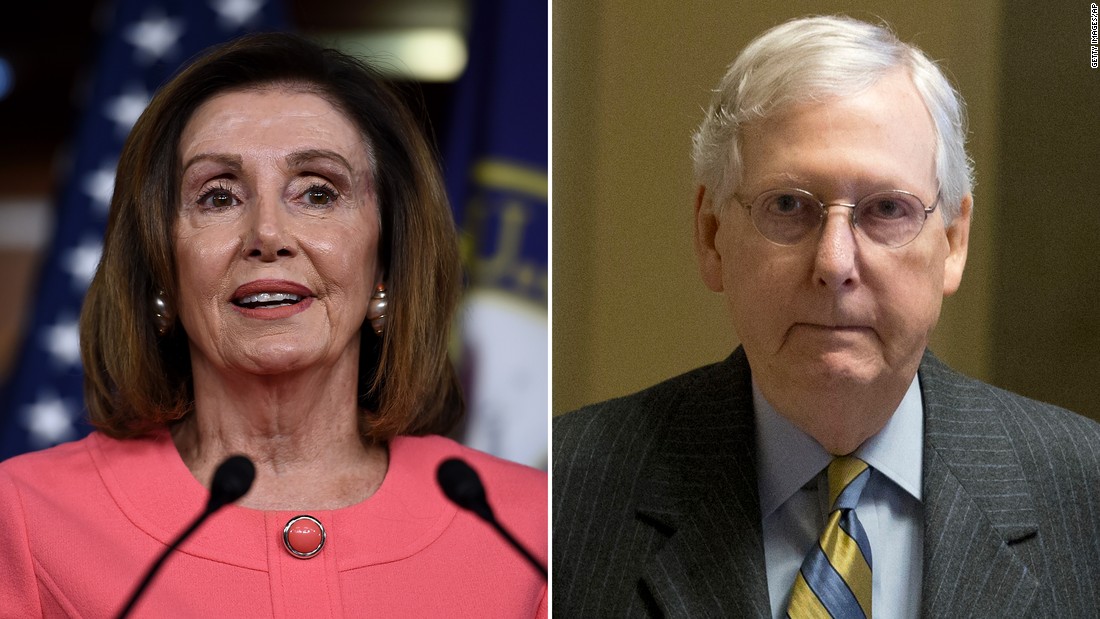 SUMMARY: (CNN) Democratic leaders are on a collision course with top Republicans over the next round of emergency funding to help the struggling economy, with the two sides at odds over the scope of a package that GOP leaders are pushing to immediately approve in the Senate. SUMMARY: Even in suspending his campaign, Sanders and his enthusiastic base expect to play a substantial role in the November general election. 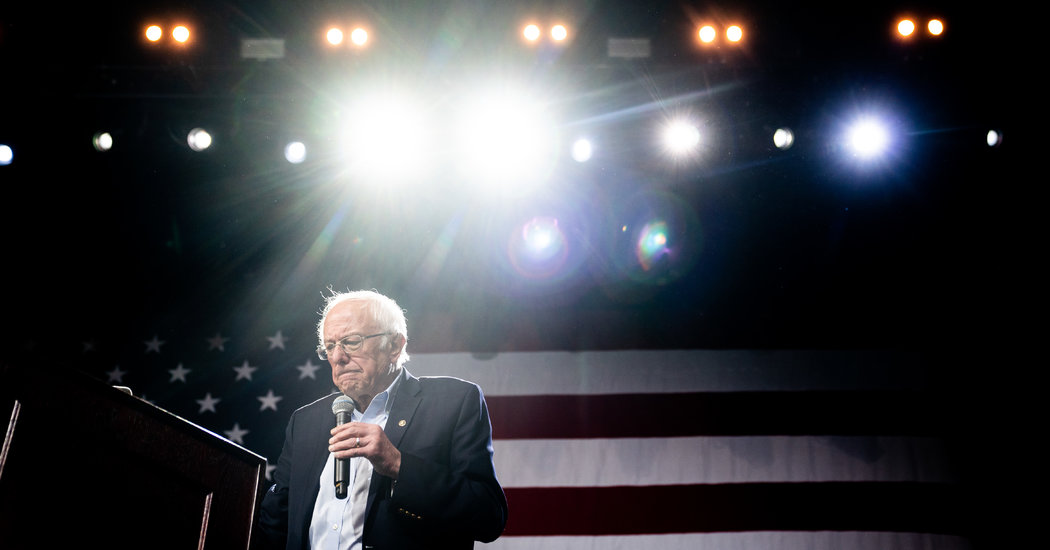 Bernie Sanders Drops Out of 2020 Democratic Race for President

SUMMARY: Senator Bernie Sanders of Vermont dropped out of the Democratic presidential race on Wednesday, concluding a quest for the White House that began five years ago in relative obscurity but ultimately elevated him as a champion of the working class, a standard-bearer of American liberalism and the leader of a self-styled political revolution. 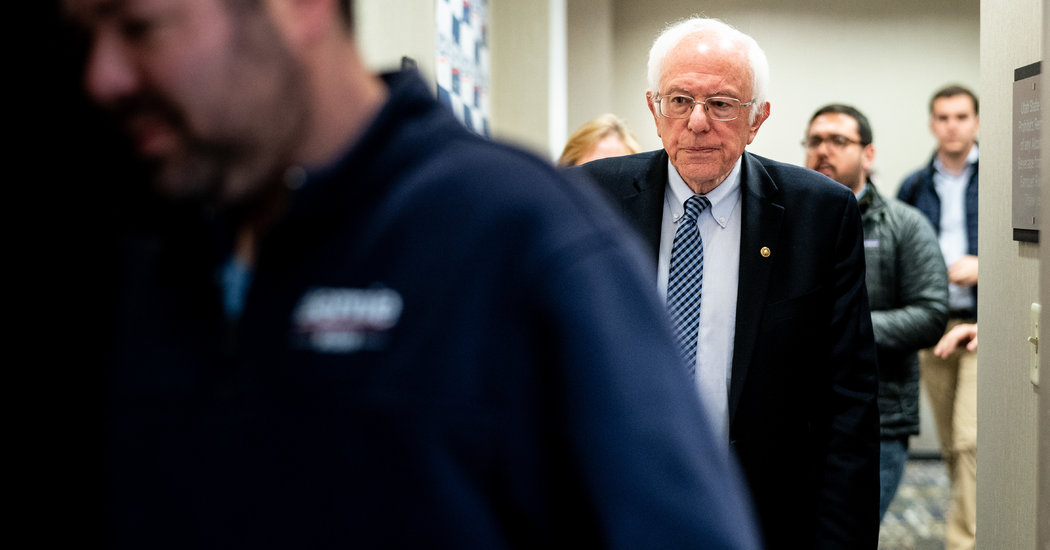 SUMMARY: I want to thank those who phone banked for our campaign and those of you who sent out millions of texts. 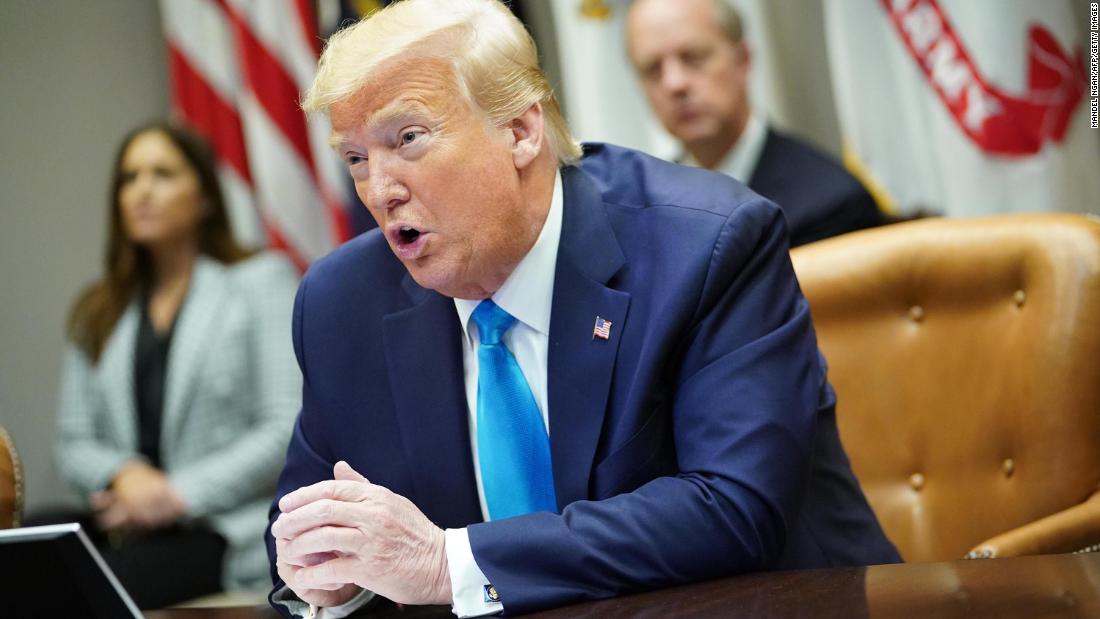 SUMMARY: The White House coronavirus task force has been grappling with questions over what the "reopening" of the economy looks like. 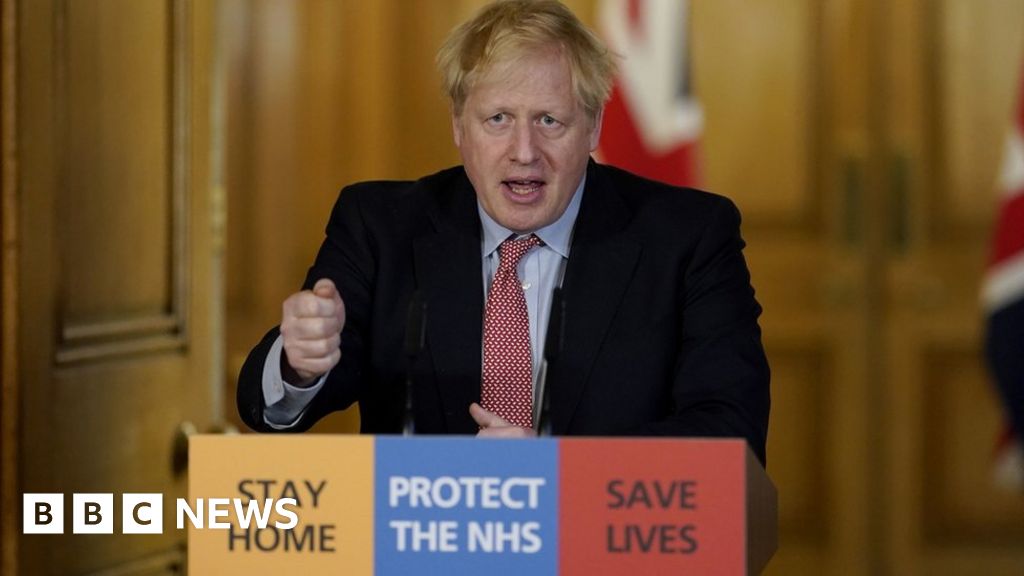 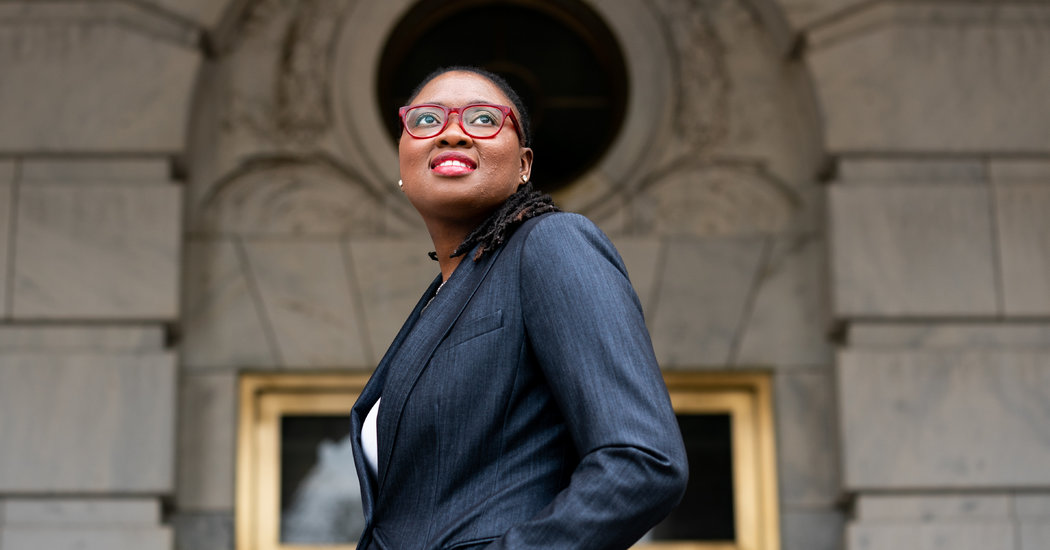 Democrats Have Found a Coronavirus Bright Spot. Her Name Is Earnestine.

SUMMARY: WASHINGTON — Members of Congress grappling with how to respond to the coronavirus pandemic have few reasons to smile these days. 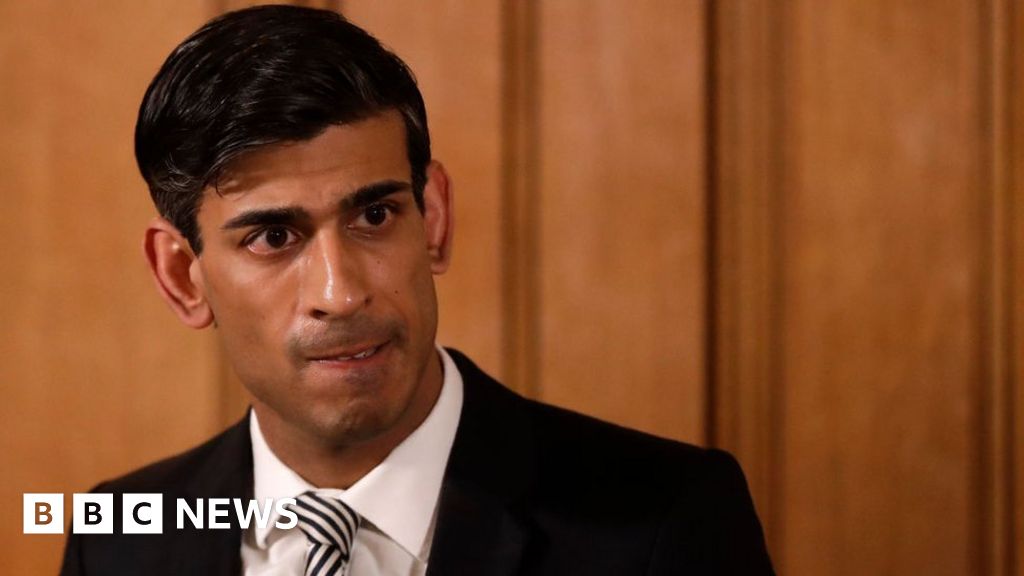 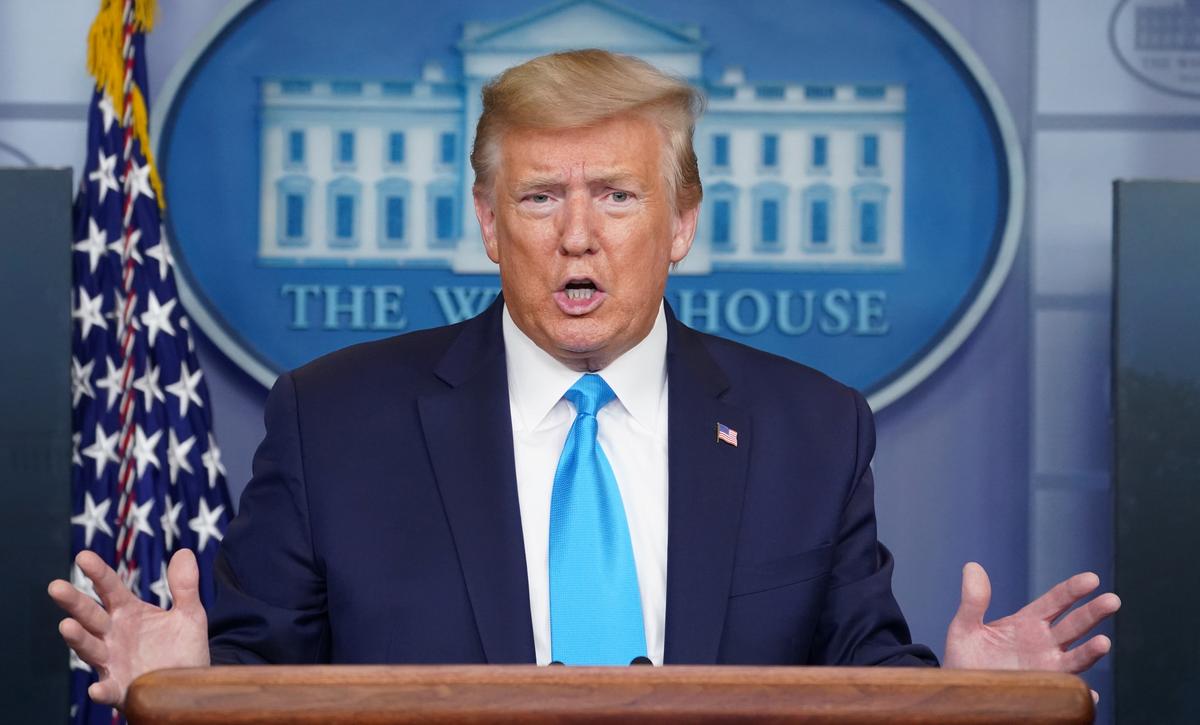 Trump holds support of political base in virus-prone states

SUMMARY: (Reuters) - Earl Kerr, a 57-year-old electrical contractor in Jacksonville, Florida, says he fears for his 80-year-old mother, who entered an assisted living facility just before the coronavirus pandemic hit the United States. 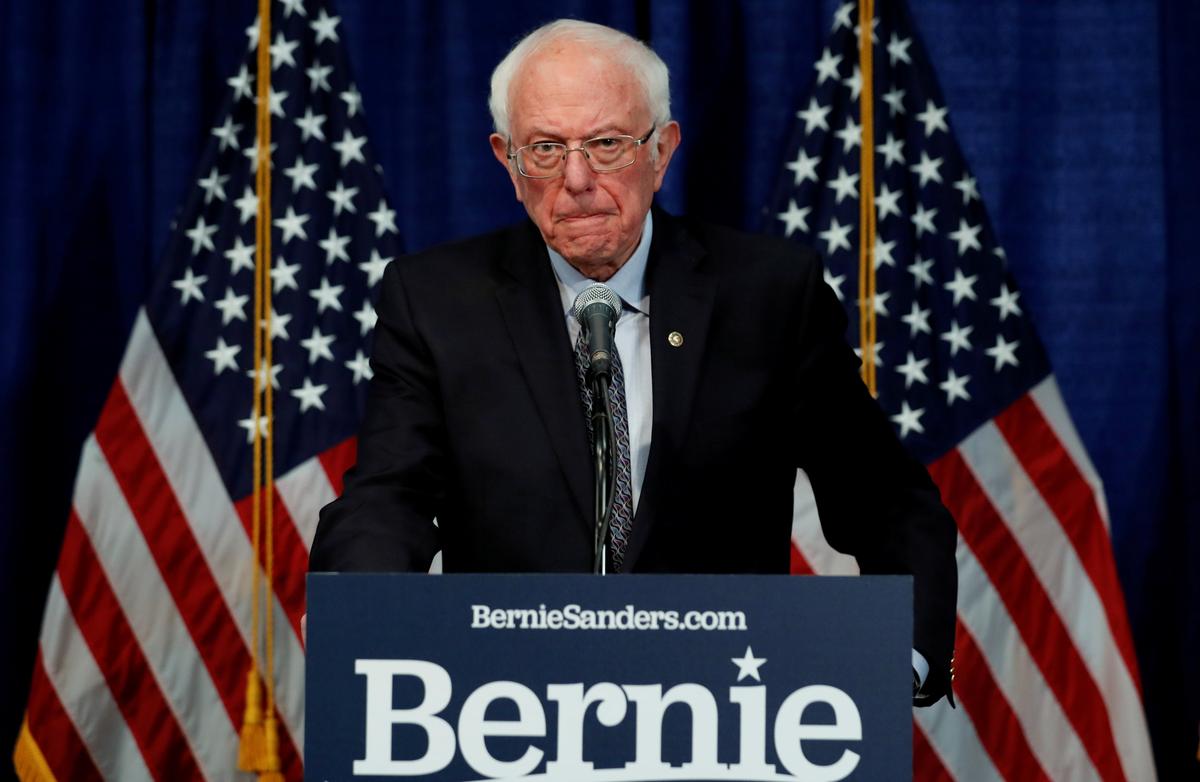 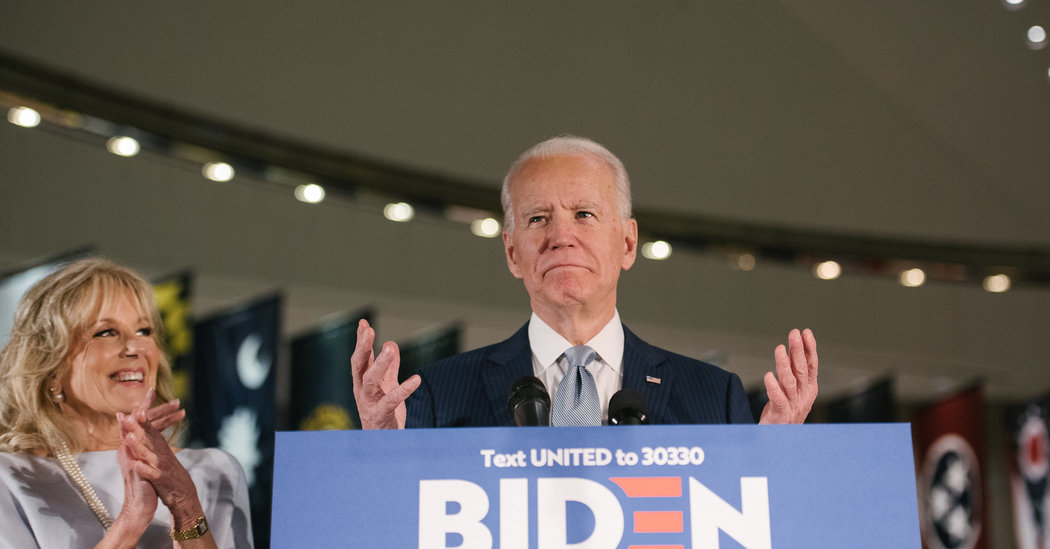 Biden vs. Trump: The General Election Is Here, and Transformed 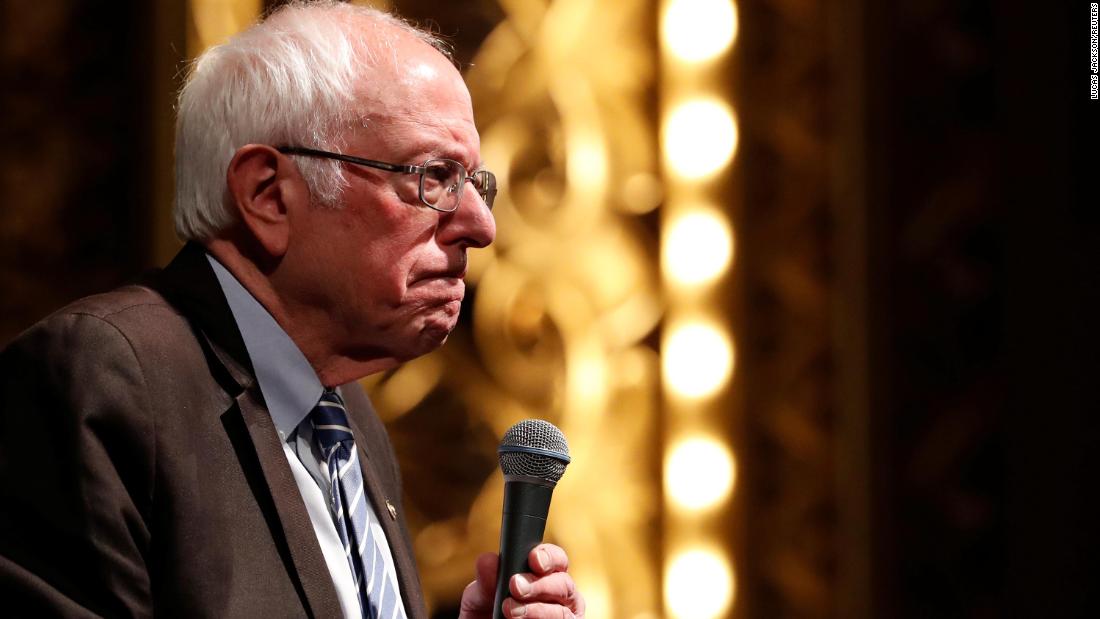 Bernie Sanders is out, but these moments will last forever

SUMMARY: Bernie Sanders has dropped out of the 2020 race for president. 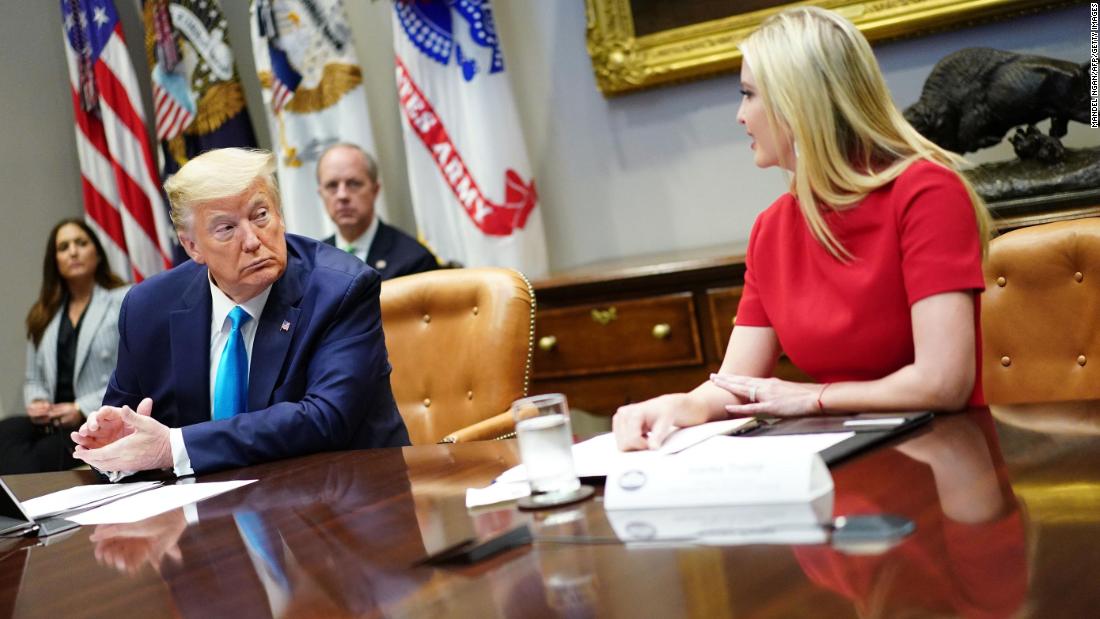 SUMMARY: (CNN) Like many at the White House, Ivanka Trump has shifted her focus to the coronavirus response prioritizing its small business efforts. Trump, who has lied about voting for years, disparages voting-by-mail for self-serving reasons

SUMMARY: Tony Evers (D), who’d tried to postpone in-person voting — Trump was asked about the use of mail ballots in elections.