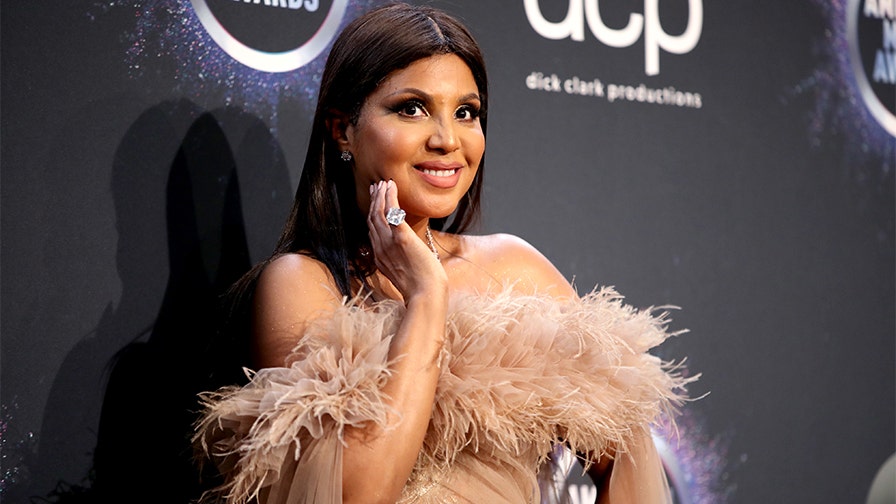 Back to the Future Part III 30th Anniversary Is Today, and Fans Are Celebrating on Twitter

SUMMARY: Now, in honor of the movie's 30th anniversary, fans have taken to social media to share their thoughts and memories of the classic sequel.