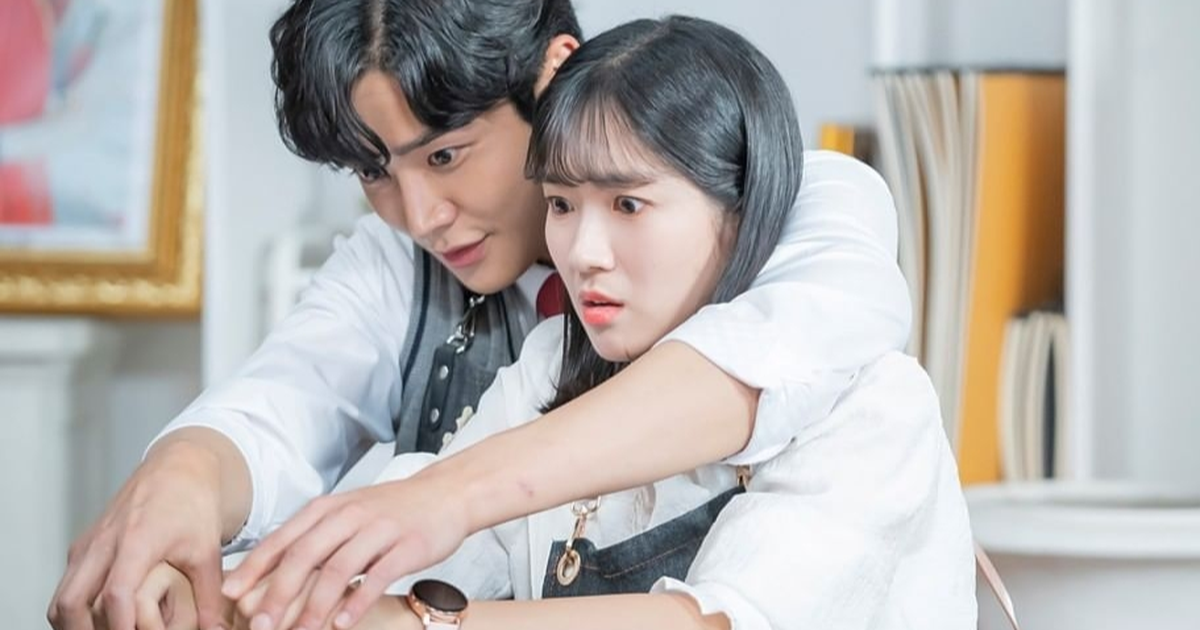 SUMMARY: South Korean dramas in particular have gained increasing global popularity over the past decade, even before Parasite threw Korean stories into the spotlight. 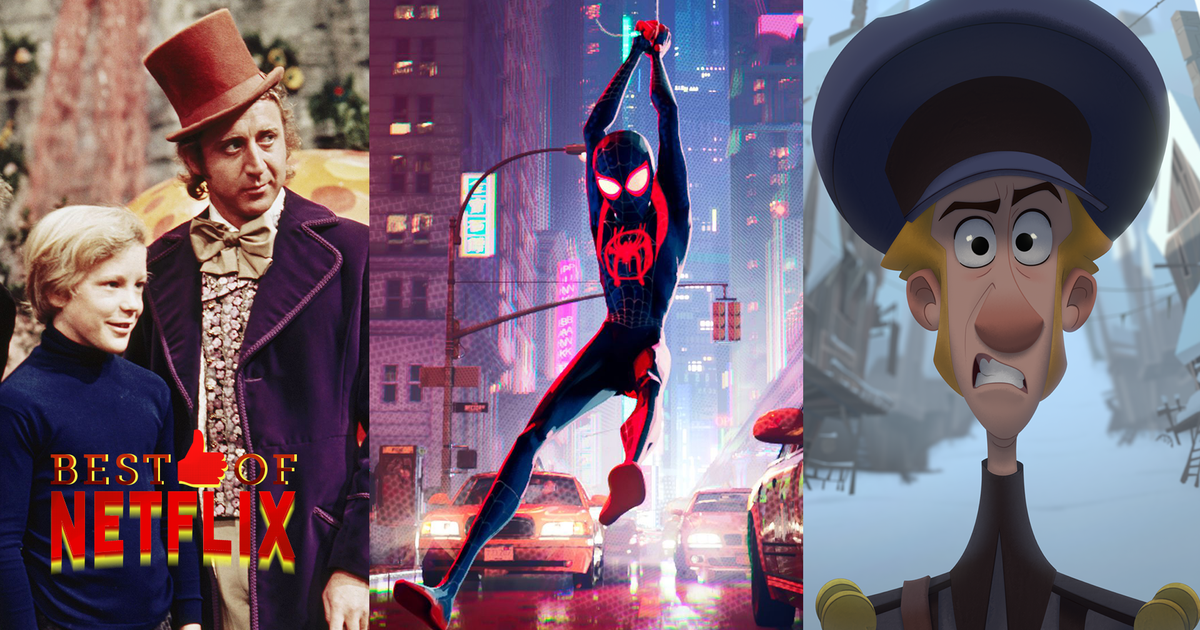 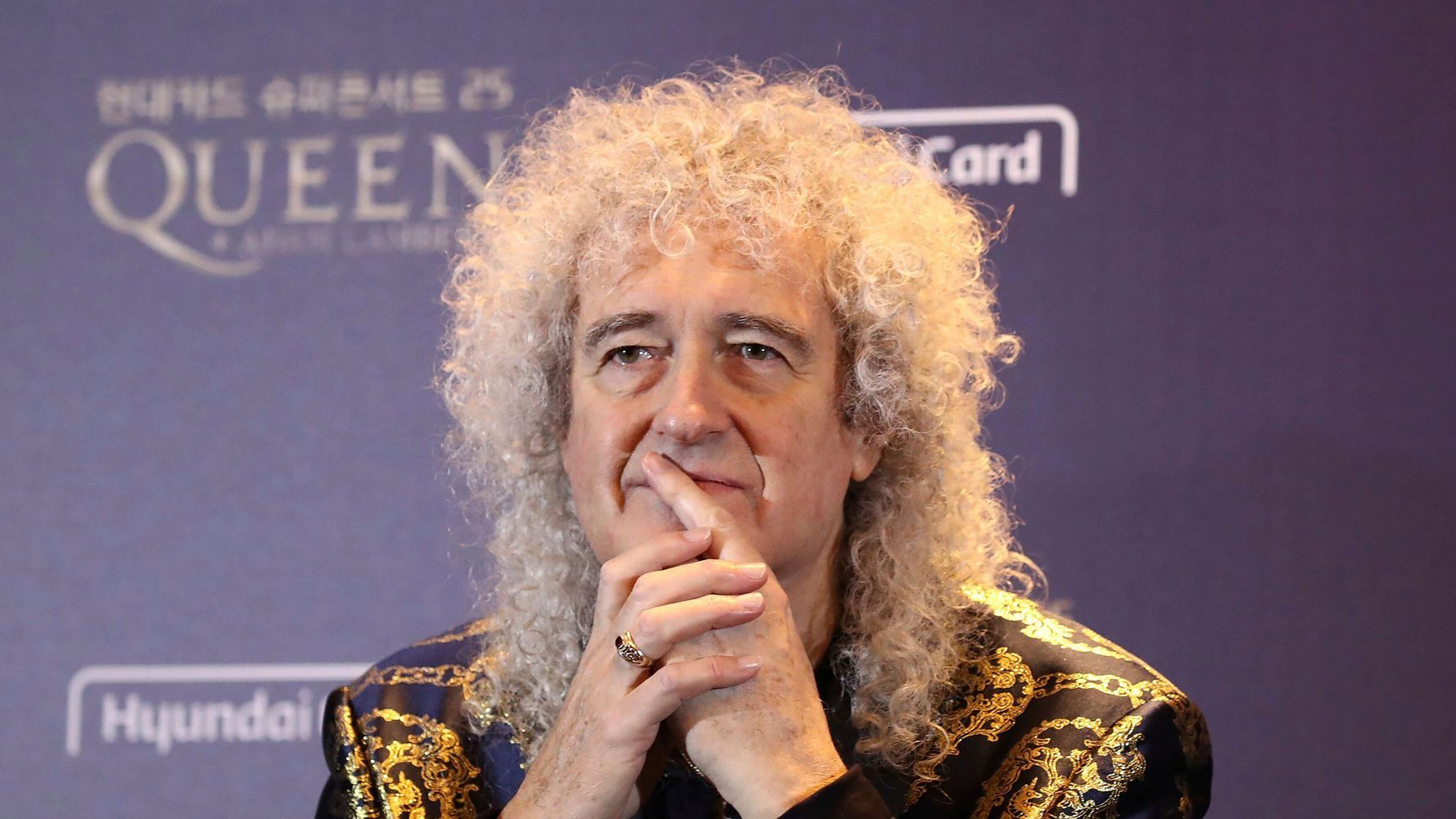 SUMMARY: LONDON (AP) — Queen guitarist Brian May says he recently had three stents put in after experiencing “a small heart attack.”May said Monday in an Instagram video that the stents were put in after his doctor drove him to a hospital after he starting feeling the symptoms of a heart attack.