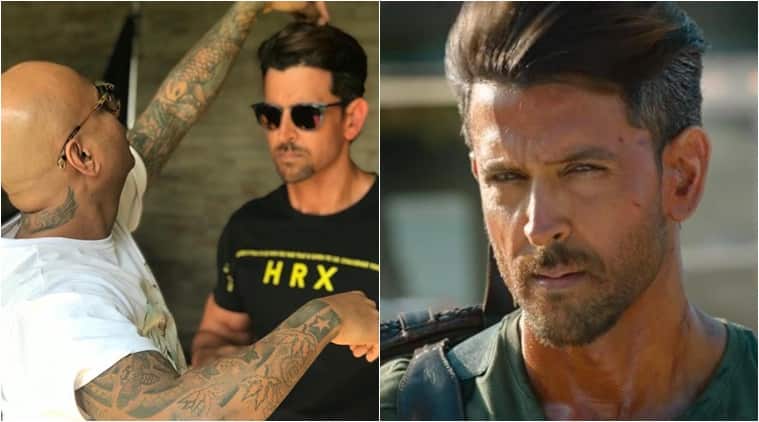 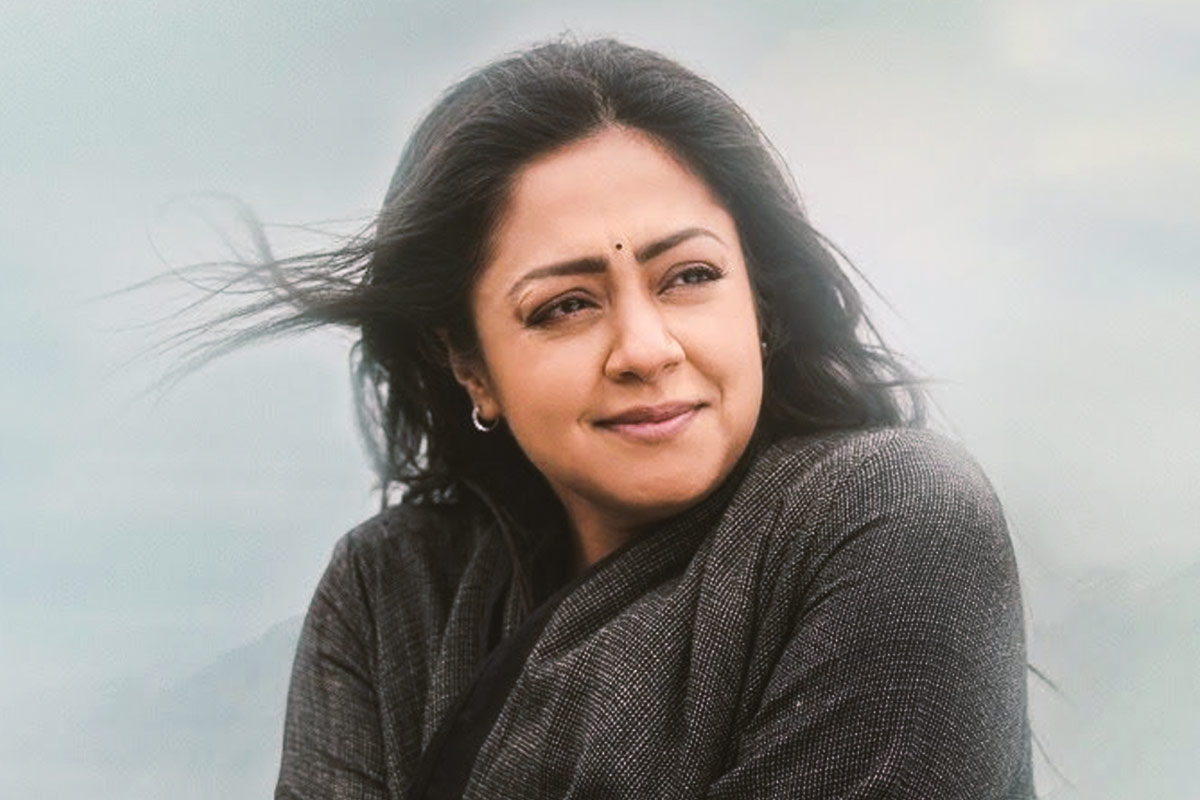 A large part of me is there in my characters: Jyotika intv on ‘Ponmagal Vandhal’

SUMMARY: A large part of me is there in my characters: Jyotika intv on ‘Ponmagal Vandhal’Ahead of the film’s release Jyotika spoke to the media about the film, its direct release on an OTT platform and her choice of roles since her comeback.

SUMMARY: Inductee Stevie Nicks arrives in the press room at the 34th annual Rock and Roll Hall of Fame induction ceremonies at Barclays Center in New York City on March 29, 2019. SUMMARY: Ravi Dubey and Sargun Mehta shot the Toxic video at their home. Ben Affleck steps out with Ana de Armas, his kids 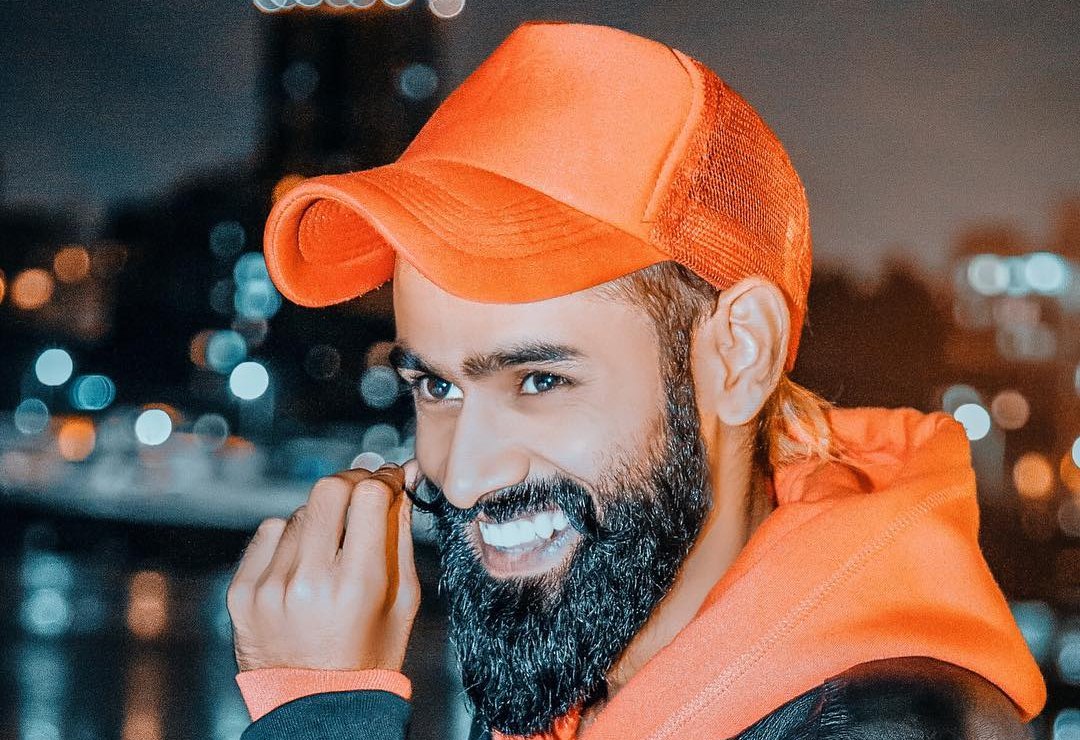 SUMMARY: First, it was the battle between Tik Tok and YouTube in which names of famous millennials influenced Carry Minati and Amir Siddiqui was dragged. SUMMARY: (IANS) Hollywood star Reese Witherspoon has let go of her fears and says she is now much happier and feels much centred now.

SUMMARY: Madhuri Dixit has been a part of Hindi Cinema for the last 36 years. 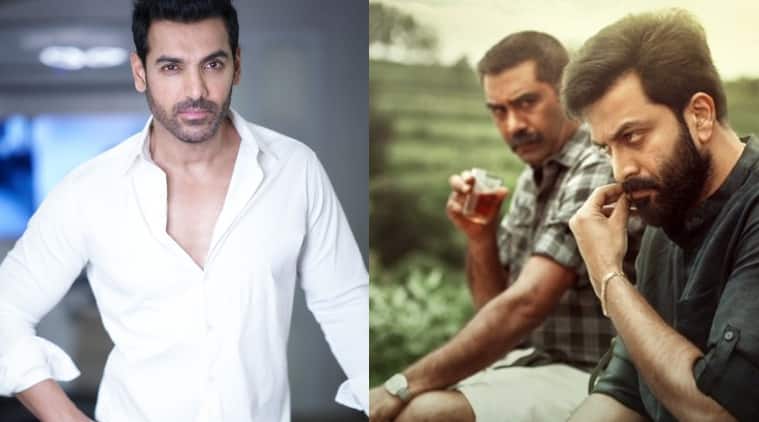 Bell Bottom: It's a 6 am script narration with Akshay Kumar and team SUMMARY: The entertainment industry took a huge hit ever since film/television shootings were cancelled owing to the lockdown amid the coronavirus pandemic. 'I'm sorry but this crossed the line': Vir Das accosted by neighbour threatening to sneeze on him

SUMMARY: Vir Das was subject to a 'ridiculous' experience last night when a neighbour accosted him outside his residence. 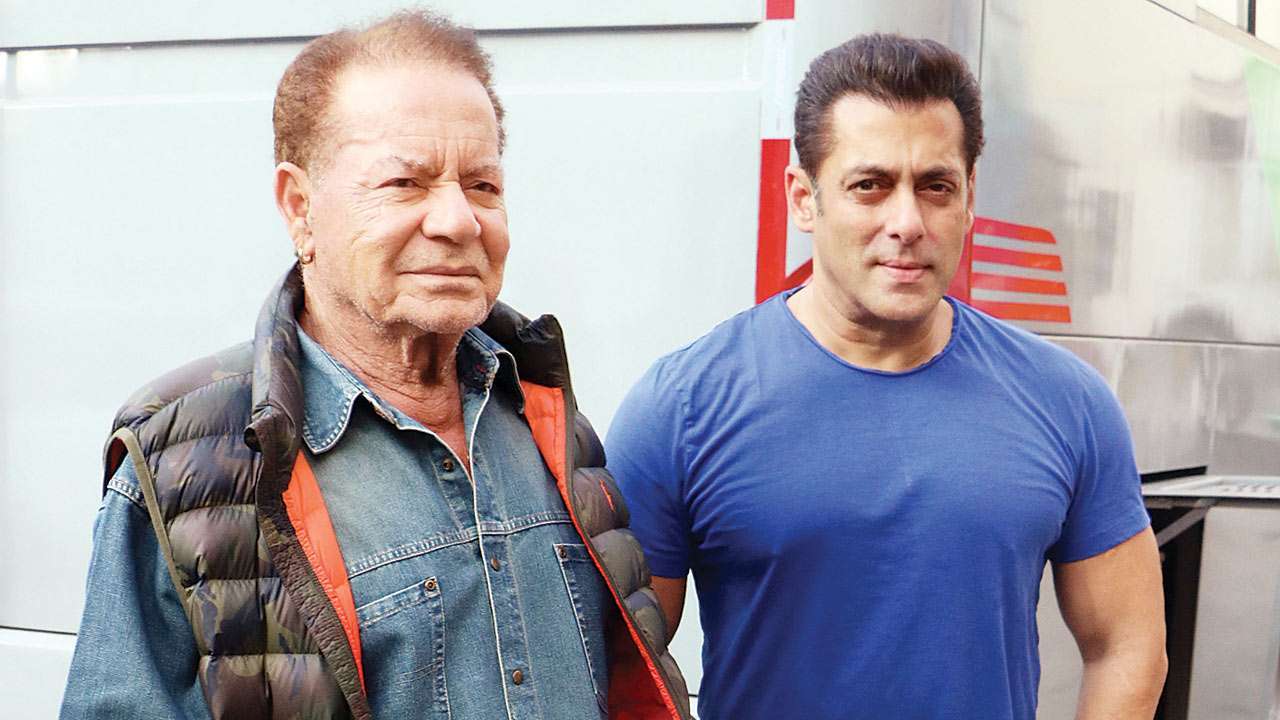 'He has been spending a lot of time at Panvel': Salim Khan on celebrating Eid without Salman Khan

SUMMARY: However, this time the actor couldn’t be home as he is isolating at his farmhouse in Panvel while his father Salim Khan is staying at their Bandra home during the lockdown. Priyanka Chopra thanks Nick Jonas ‘for making life together so incredible’ 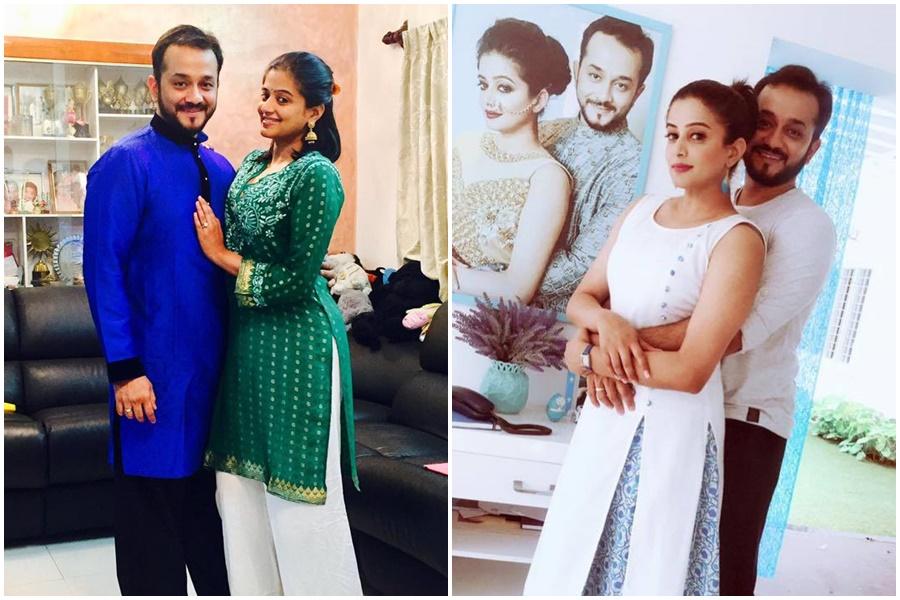 How did Priyamani celebrate Eid this time?

SUMMARY: The Eid celebrations this year have remained low-key at Muslims families across the country. 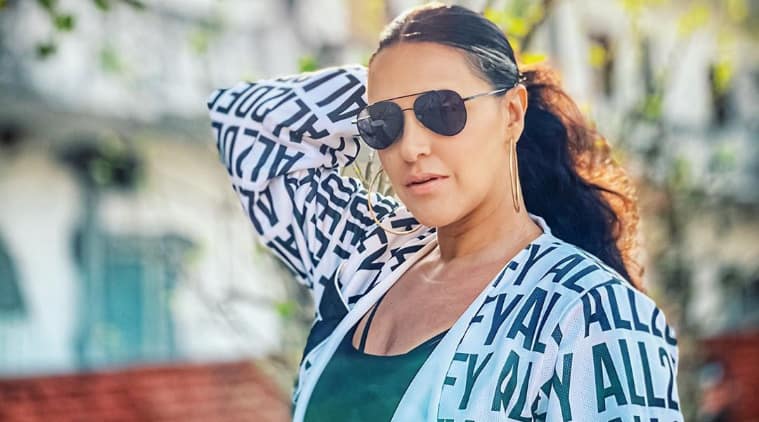 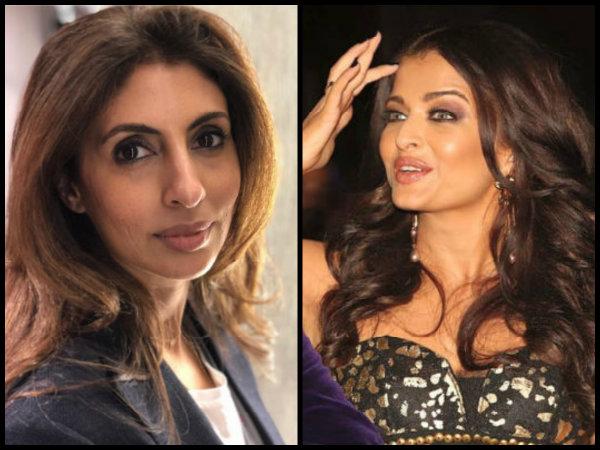 SUMMARY: There has been a lot of conjecture on Aishwarya Rai Bachchan and her relationship with sister-in-law Shweta Bachchan. 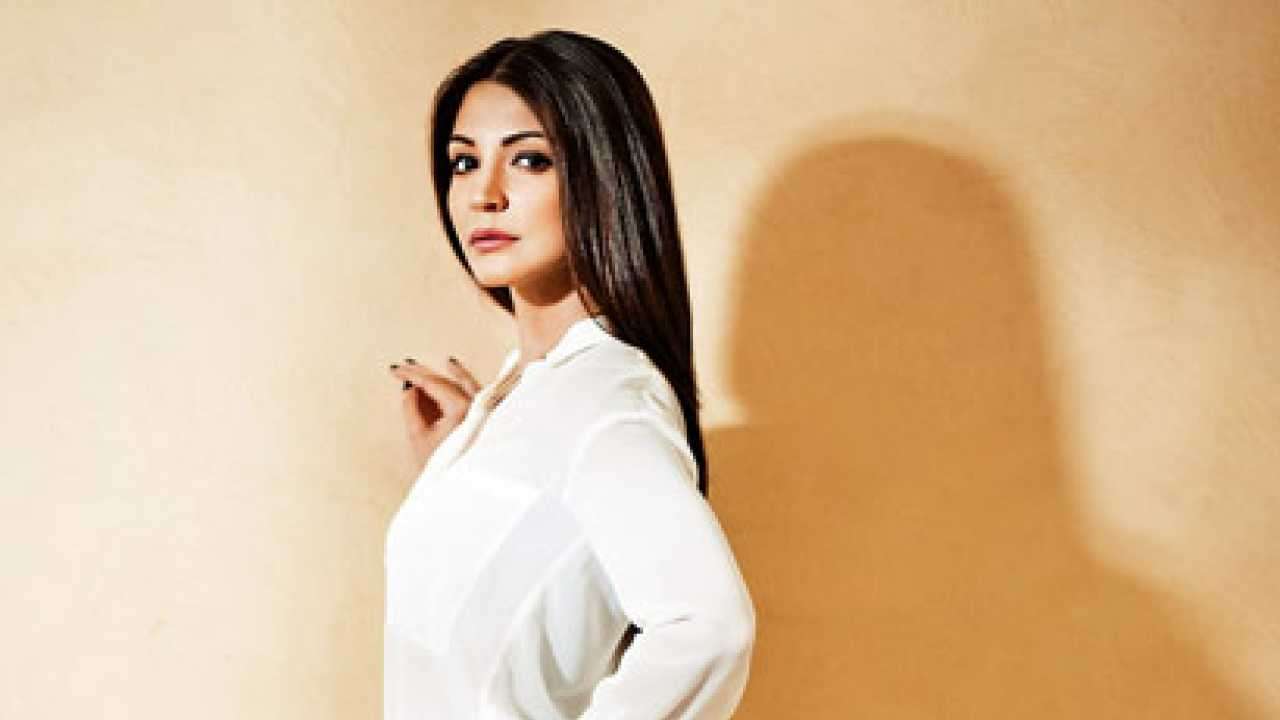 'If Amazon is willing to do it, definitely there will be more': Anushka Sharma on 'Paatal Lok' season 2

SUMMARY: Amazon Prime Video's latest original Paatal Lok produced by Bollywood actress Anushka Sharma proved to be the breakout show of the year and earned praise from celebrities, critics as well as fans. 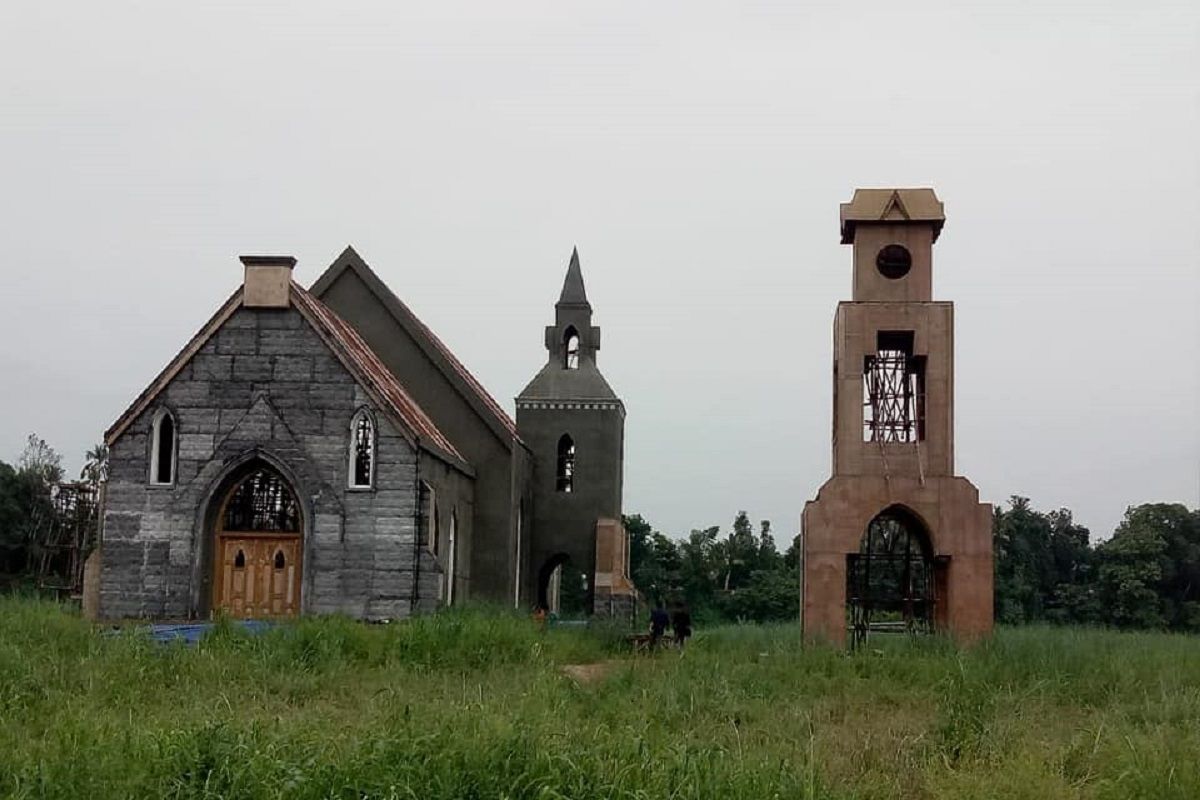 Ira Khan wishes Eid Mubarak in the most unique way; drapes a saree too!

SUMMARY: Aamir Khan's daughter Ira Khan is spending some quality time with the family amid the lockdown period.